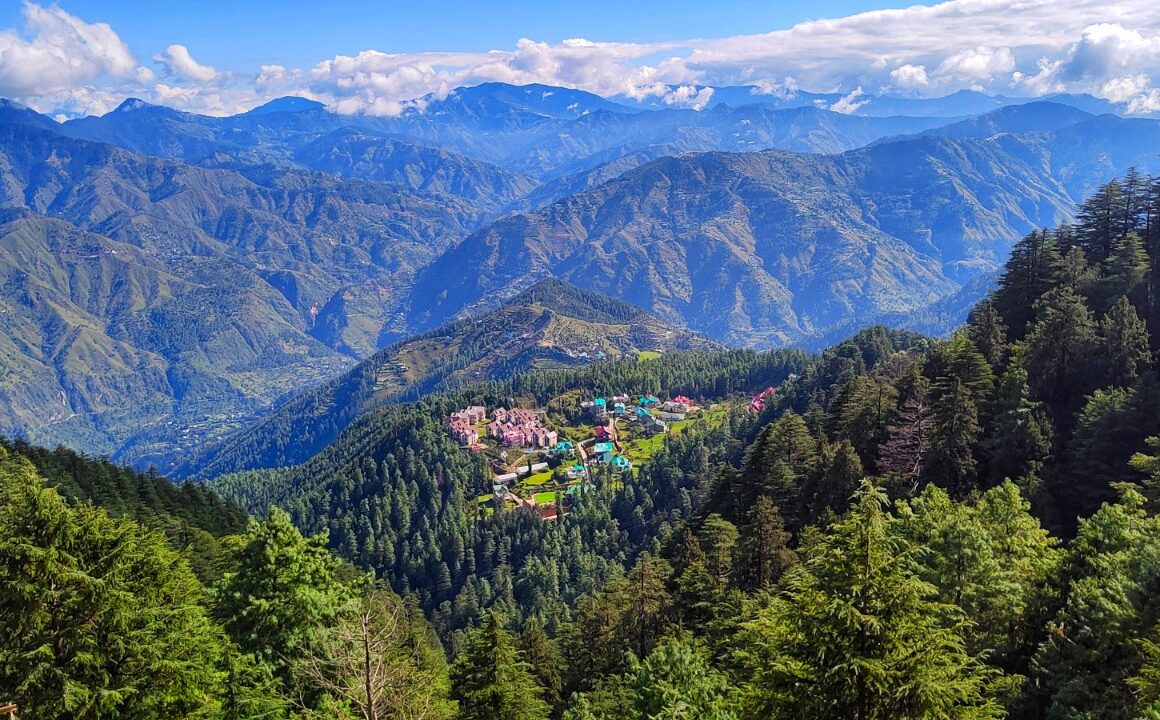 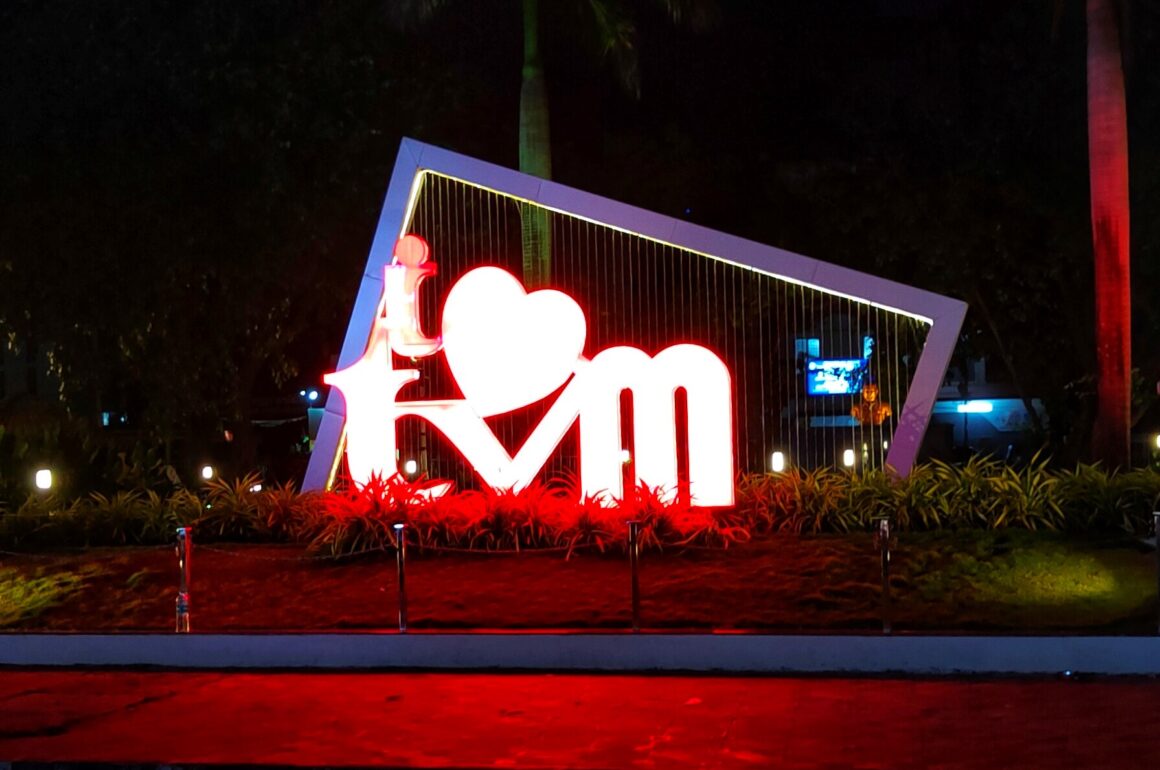 November 3, 2021 by jiffingomez No Comments

I was checking my phone every 5 minutes for the past 1 hour, Why isn’t the RTPCR result not yet received. Did I input my phone number wrongly? I was getting anxious minute by minute, it’s only a few hours left to start my journey and all my bookings are done. What if I become covid positive?

On the way back, I brought the mandatory items which were mentioned in the itinerary.  I had only left a few hours to catch my train to Ernakulam. I had an overnight train to Ernakulam and from there a flight to Delhi. After packings, I Informed Mom about Dad’s medicines and marked them for her.

By 9 pm we left for the train station in our car, When we reached the train station there was a new self point called I love Trivandrum. It’s been two years since I have been to these parts of the town. I went into the train station hoping that the AC waiting hall is still open and it seemed it was also closed from the pandemic. I waited in the common area and before the pandemic, this place was crowded with people. Now there were only a few people and when I got on the train it was also half empty.

I got down at Aluva which is the nearest railway station to Cochin Airport suddenly a person approached me and asked “Are you going to the airport?”. I said and we started to walk together. His next question made me stop on my way. He asked, “In which Battalion are you in?” I said I’m not army personnel and I’m going to Himachal for my Vacation. Things got weirder after that and I walked ahead and called for an auto.

Reaching the airport I went through the thermal scanning and asked I can enter, I was 5 hours earlier for my flight. After the baggage drop in I roamed inside the airport and waited with the book Ready Player Two. By 9 am they started the onboarding and we were provided with face masks. My seat was in front of the emergency exit. the Airhostes came and asked if I’m willing to be a part of the emergency exit team. I said yes and I was offered the nearby seat to the emergency exit. It was like a free upgrade with a lot of leg space. The flight reached Delhi around 12 pm.

Delhi airport was connected with Delhi metro and I took the metro to reach Zostel to freshen up. The bus from Delhi to Himachal was only by 9 pm I had time. When I came out of the New Delhi Railway station metro stop, I was like where should I go from here. the place was crowded, I opened google maps and searched for Zostel, it showed a five minutes walk and I decided to walk and ended up at a dead end. I asked around and some people showed me the way and started to walk on the sidewalk, suddenly something touched my arms and went past me. Before I realise what was happening the bike went ahead honking everyone to move from the sidewalk.

Then only I saw the traffic block, people were driving their vehicles to overpass the traffic block through sidewalks. I wanted to kick them out of there and decided not to and resumed my walk to the Zostel. Delhi Zostel had a different vibe, I got freshened up and decide to visit Connaught place (CP) as I had some hours before my bus. After roaming around in CP for two-three hours I came back and rested for some time.

My phone started to ring and Avinash was on the other end. He asked if we can go together to the pickup point as he was staying near to my place. I said yes and we started our journey to the pickup point by 7:30 pm. We were the first to arrive at the pickup point and the rest of them were on the way. We started to talk about the places we visited. Avinash was from Lucknow, I asked him about Lucknow and the places we can visit in Lucknow. He was happy to answer my questions. He shared his time in Chennai and the trips he took to Uttrakhand. I noted all of those and added them to the bucket list.

After some time Karthik arrived, He is working in SAP Pune and had arrived in Delhi the previous day. He stayed with his friend in Noida. He and his friend had intended to join the trip. Unfortunately, his friend had to cancel at the last time as a medical emergency came up. Hearing this I thought about my Ladakh trip which got canceled like this.
Then Krishan and Kirti arrived, it was crowded in our place and they decided to go and wait at the bus waiting area. Then a car came and parked next to us from it Jyothi and Juhi got down. Juhi was from Mumbai and Jyothi was from Delhi itself. After 5 minutes Sonali and our captain Niharika arrived. They both were from Delhi itself. We formed a small circle with all of them and everyone started to talk to each other.

Let me give you an overview of how all these people from different places came to contact. Niharika is a well-known know Youtuber and Instagrammer. We all follow or know a person who follows her. She is the one who organized this Spiti Valley expedition with the IAmAdventure tour and travels team.

The bus arrived late by an hour and we started our Journey to Shimla. From Shimla, our Spiti Expedition starts.